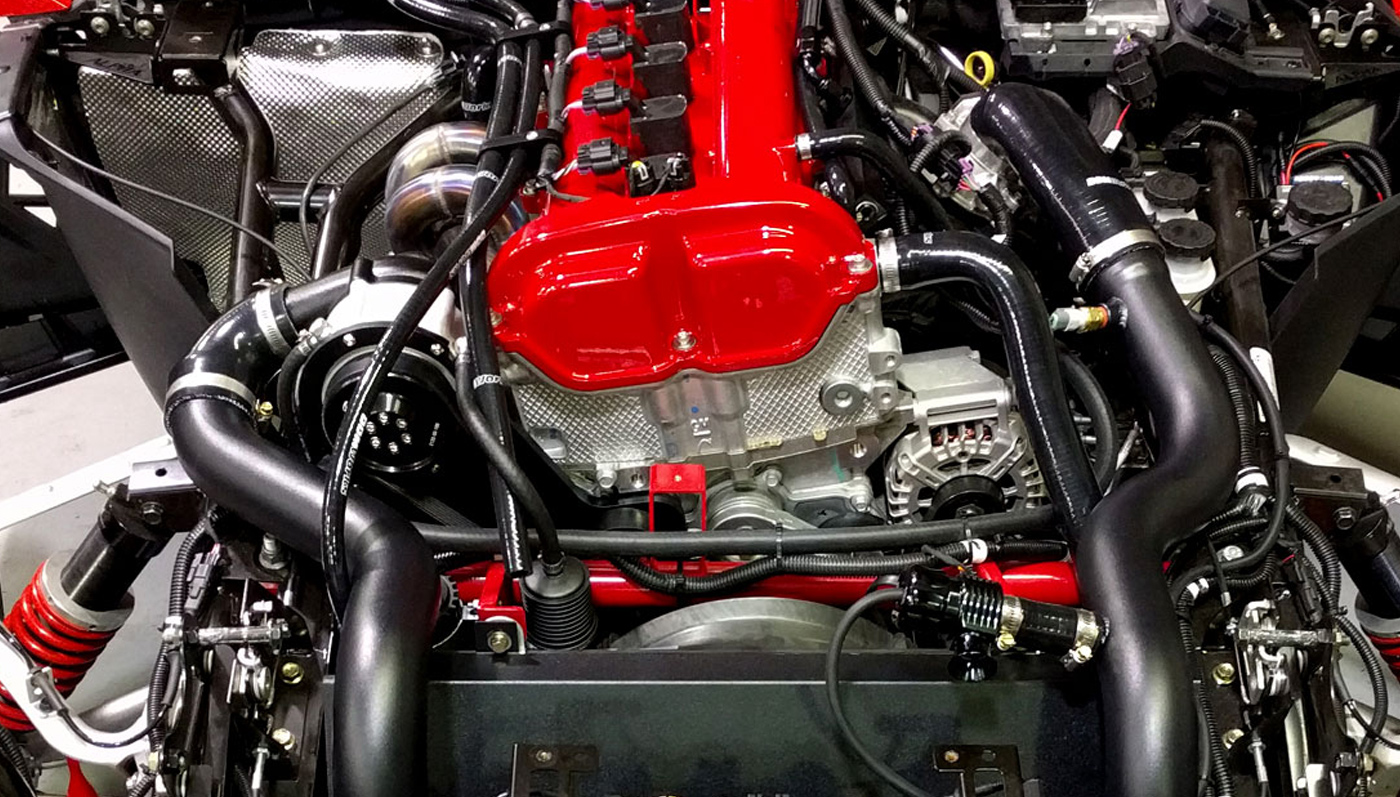 Dave1/18/2018Saturn Sky
This is one of the questions that come up a lot, the old turbo vs. supercharger debate. Technically, anything that forces more air into the engine then it would have ingested naturally aspirated is a supercharger. Superchargers that are driven off of exhaust gas through a turbine are technically called turbine superchargers, but more commonly just called turbos. All of the forced induction systems have the primary goal of forcing a higher mass of air into the cylinder, which when fueled correctly, generates higher cylinder pressures and more torque on the crank, which makes tires go up in smoke faster
Read More